How to grow and care for Smilax Asparagus (Asparagus asparagoides) Indoors 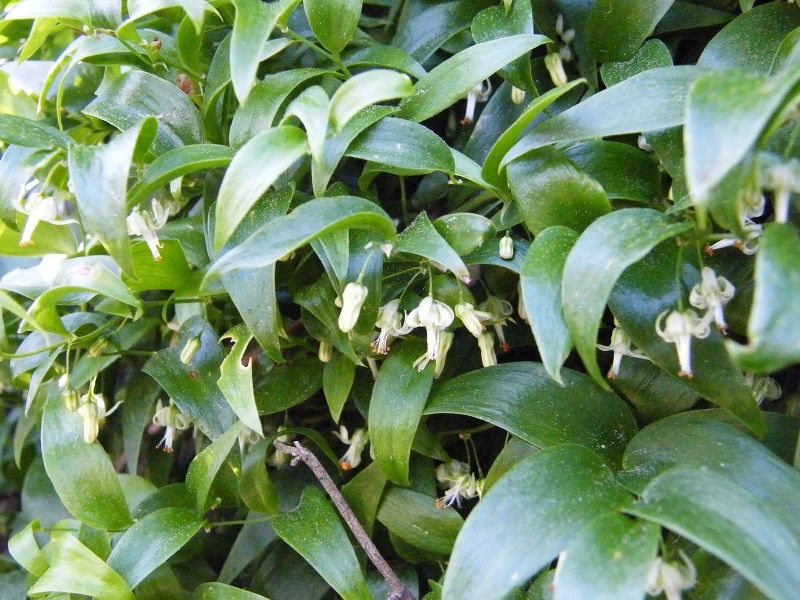 Smilax Asparagus also called Cape Smilax, Bridal Creeper or Bridal-veil Creeper is a herbaceaus plant with vigorously-growing trailing stems on which shiny green leaf-like structures are borne. These leaf-like structures are flattened stems and not true leaves. The shiny foliage remains fresh for a long time after cutting which makes it ideal for floral arrangements especially bridal bouquets and hence the common name 'Bridal Creeper'. When provided with the right growing conditions, the plant may produce pendant white flowers which are followed by bright red berries. This plant is ideal for a hanging basket or a trellis; the stems can grow up to 5ft long.

Smilax Asparagus prefers semi-shade to bright light conditions. However, keep it away from direct sunlight as direct sunlight causes the leaves to loss their color, turning them yellowish instead. Check out this guide on understanding light for houseplants

How to water Smilax Asparagus

Water your Smilax Asparagus thoroughly during the growing season while allowing the top 2 in. of soil to dry a little between waterings. Reduce watering during the cold period. Occasionally water the plant from below. Read more on how to water houseplants.

Average warmth with a minimum of 120C is ideal for Smilax Asparagus. Though it can adapt to a wide range of temperatures, constantly high temperatures can damage the plant. Check out this guide on understanding temperature for houseplants.

Smilax Asparagus has no need for high humidity. However, it benefits from occasional misting of the leaves especially when the temperatures are high.

Feed your Smilax Asparagus weekly during the growing season with a balanced, water-soluble fertilizer. Withhold feeding during the cold season. Read more on how to feed houseplants.

Repot Smilax Asparagus at the beginning of the growing season when the fleshy, fibrous roots push up the potting mixture. Use a pot which is 1 size larger and loose free-draining soil. A large plant can be divided to propagate new plants.

How to prune Smilax Asparagus

Pruning Smilax Asparagus requires cutting back of the old stems to make room for new growth and trimming of dead leaves and branches to keep the plant neat and tidy. Read more on how to prune houseplants.

Smilax Asparagus can be propagated by division or from seeds. The easiest method of propagation is by division. During repotting, divide the rhizome into sections by cutting with a sharp clean knife or a pair of scissors.

Pot each division into individual pots in moist potting soil. Place the pots in a shaded place, maintain the soil moist until new growth begins and the new plant is well established, after which routine care can begin.

There are two reasons for yellowing, brown-edged and dropping foliage in Smilax Asparagus. One of the reason is too much sunlight; protect Smilax Asparagus from direct sunlight. The second reason is that the soil has been allowed to dry out; read more how to water houseplants correctly.

The causes of foliage yellowing and dropping without scorching in Smilax Asparagus are too high temperature or too little light. Maintain an average room temperature and ensure the plant receives the correct light.

The cause for unexplained death of Smilax Asparagus is root-rot disease which is due to waterlogging (sogginess) of the soil. The thick, tuberous roots store water, soggy soil will cause root-rot.

Common diseases in Smilax Asparagus are Crown Rot and Stem Rot and Root-rot which are prevalent in too wet conditions.

Ornamental Asparagus Plants are popular houseplants on account of their ease to grow. Read more » 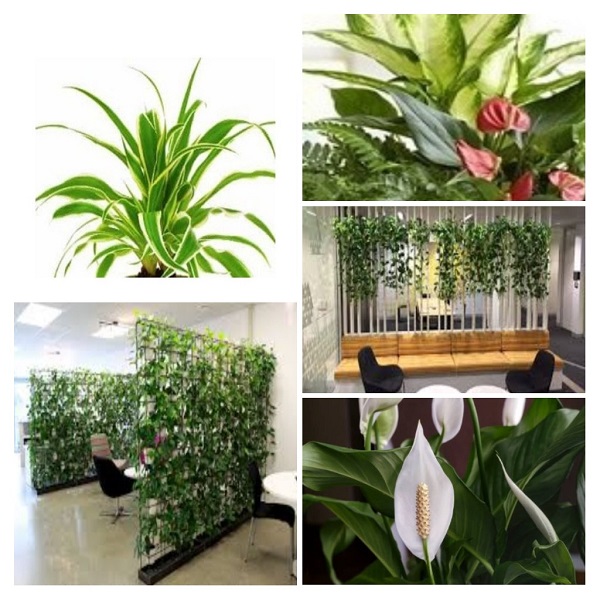 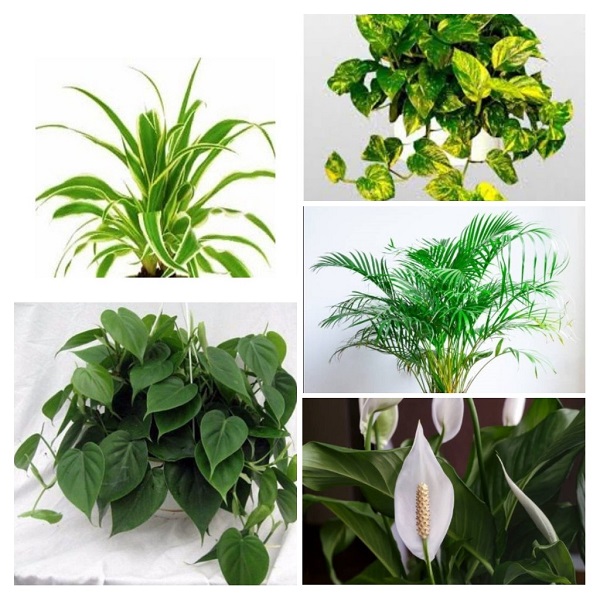 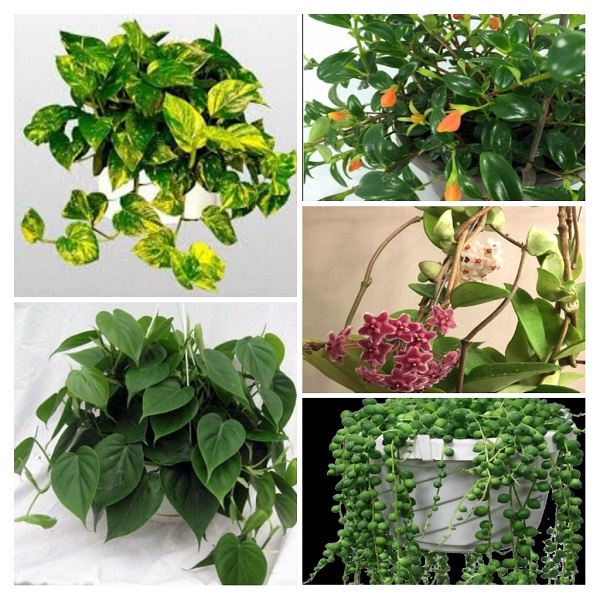 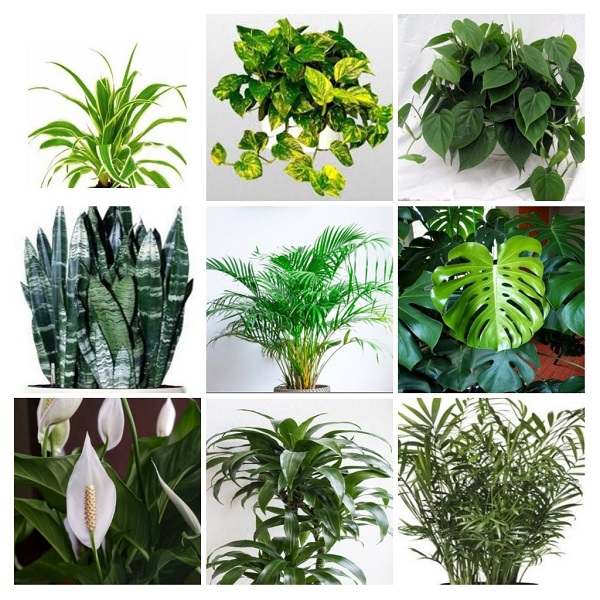