How to grow and care for Calathea Indoors 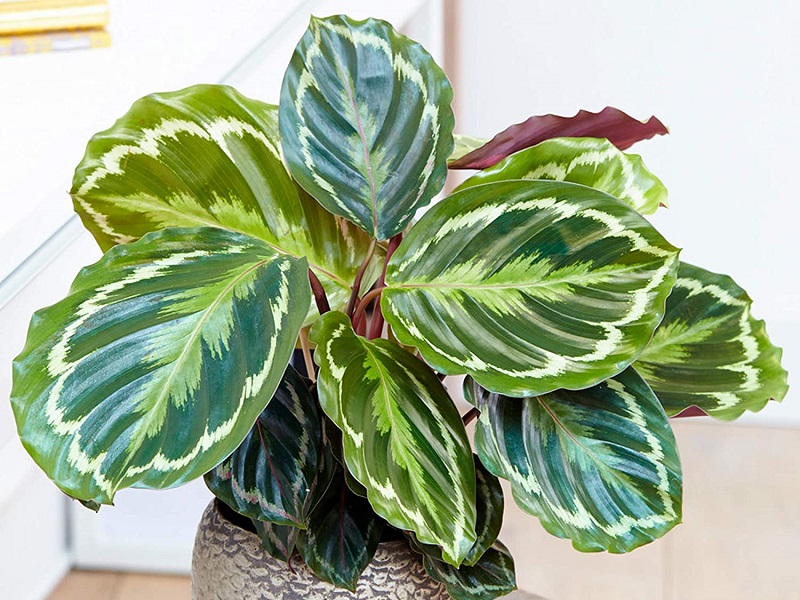 Calatheas are grown for their ornately patterned leaves. They are striking plants that will add a splash of color to any space. They make a spectacular focal point in any room.

Calathea are native to the tropical regions of America where they grow as understory plants.

Like the shaded floors of their native tropical canopies, Calathea prefer low to medium light. Too much direct sunlight can damage their fragile leaves resulting in sunburn and dullness in the color of leaves.

Calathea also require high humidity to mimic their natural habitat. They thrive in moist but not wet (soggy) soil. Overwatering or underwatering Calathea can lead to brown dry leaves.

Due to their need for high humidity, Calatheas do well in a terrarium and a bottle garden where the humidity can be quite high.

There are about 60 species in the Calathea genus.

Popular varieties of Calathea include Calathea makoyana commonly called Peacock Plant which is the showiest among the Calathea. With 1ft long papery leaves borne on long stalks and the decorative tracery, gives rise to one of its common names, Cathedral Windows.

One unique member in the Calathea group is the Calathea crocata which has quite plain foliage and it is popular for its display of erect orange-red flowers.

Calatheas are closely related to the Marantas, Ctenanthe and Stromanthe.

These groups of plants are sometimes commonly called Prayer Plants in reference to their curious characteristic of closing their leaves at night. 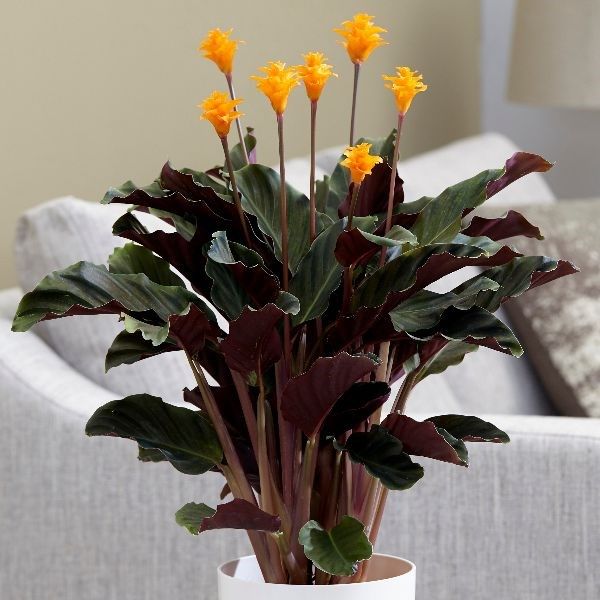 Calathea grow best in partial light as colors fade in bright light. Keep your Calathea away from direct sunlight as it can lead to sunburn on the leaves. Read more on understanding light for houseplants.

Watering Calathea requires keeping the soil moist at all times during the growing season. Reduce watering for your Calathea in the cold season as growth is minimal at this time.

Use tepid water that is free of chlorine and flourides as Calathea are sensitive to chemicals dissolved in water.

Avoid soggy soil for your Calathea as it can lead to root-rot. Ensure the pot has a drainage hole to prevent the soil from getting soggy.

To prevent fungal infestation, avoid wetting the foliage of your Calathea during watering or water from the bottom instead. Read more on how to water houseplants.

Calathea prefer average warmth with a minimum of 150C. Protect your Calathea from cold draughts and sudden changes in temperature. Read more on understanding temperature for houseplants.

Calathea require high humidity inorder to thrive. To raise humidity for your Calathea, surround the pot with wet moss or place the pot on a wet pebble tray.

Calathea can also be grown in the bathroom or other moist areas in the home where humidity is high. Read more on how to raise humidity for houseplants.

You can also grow your Calathea in a terrarium as a high humidity can be maintained in a terrarium. Read more on how to make a closed terrarium for houseplants.

Related: 10 Best Plants for a Closed Terrarium that are Ideal for Beginners

How to Clean Calathea

Clean the leaves of your Calathea by damp-wiping with a soft cloth to keep them clean and neat. Read more on how to clean houseplants.

Feed Calathea with a balanced, water-soluble fertilizer once monthly through out the growing season.

Withhold feeding for your Calathea during the cold season as growth is minimal and feeding at this time can lead to fertilizer burn. Read more on how to feed houseplants.

Repot Calathea every 2 years at the beginning of the growing season. Use a pot with a drainage hole and free-draining soil that is rich in organic matter.

Calathea do not like to sit in soggy soil, therefore, ensure the soil is free-draining and the pot has a drainage hole.

Divide your Calathea at the time of repotting and use the splits to propagate new Calathea plants.

Buy quality Potting Mix for your Calathea Plants from Etsy.

Pruning Calathea is easy as it involves removal of dead and yellow foliage to maintain the plant neat and attractive.

Calathea are propagated by division at the beginning of the growing season during repotting.

How to propagate Calatheas by division

Take out the Calathea plant from its pot and divide it into several sections.

Pot the Calathea sections into individual pots in moist free-draining soil. Ensure that each pot has a drainage hole to prevent the soil from getting soggy as it can lead to rotting.

Cover the pots with clear polythene to create a greenhouse effect and maintain warm humid conditions which hasten establishment of your Calathea plants.

Place the pots in a warm, shaded place until new growth has emerged in the Calathea sections.

Gradually remove the polythene over a period of two weeks to acclimatize the new Calathea plants.

Then, move the pots to a cool, shaded place and maintain the soil moist until the new Calathea plants are well established after which routine care can begin. 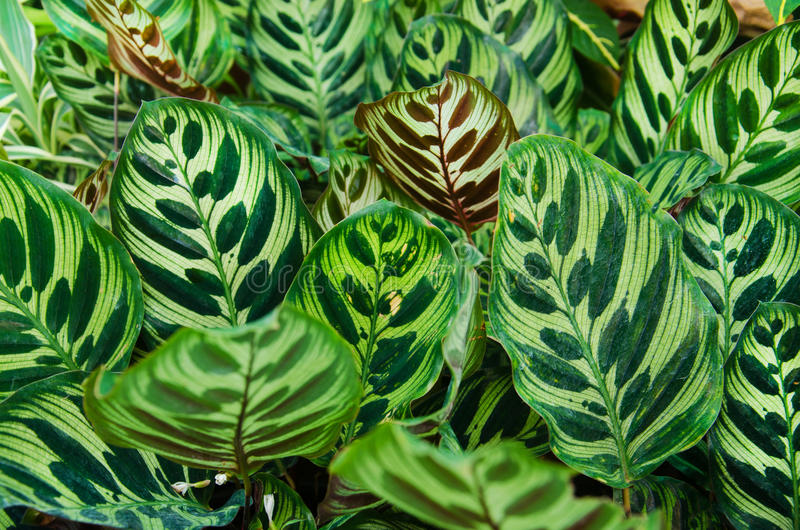 The cause of leaf drop in Calathea is too dry air (low humidity). Calatheas are very sensitive to low air humidity.

The reasons for limp rotting stems in Calathea are that the air is too cold and or the soil is too wet. At this point, the plant may be too far gone to be saved.

Calathea leaves discolored or washed out

Direct sunlight on Calathea is the cause of discolored and washed out leaves. Move your Calathea to a more shaded spot or protect it from direct sunlight to prevent its death.

Underwatering is the cause of curled, spotted and yellowing lower leaves in Calathea.

Calathea requires that the soil be kept moist at all times during the growing season. Do not allow the soil dry out slightly between waterings during the growth period. Read more on how to water houseplants.

The cause of brown and dry leaf-tips accompanied by stunted growth in Calathea is Red Spider Mites infestation due to the air being too dry.

Isolate the affected plant to prevent spread to the other houseplants and treat it appropriately for the pests.

Calathea are prone to Leaf Spot Disease due to the humid conditions that they prefer.

Isolate the affected plant to prevent spread to the other houseplants and treat it appropriately for the disease.

Calathea are non-toxic to both humans and pets. They are safe to grow indoors.

Related: 15 Houseplants that are Safe for Pets 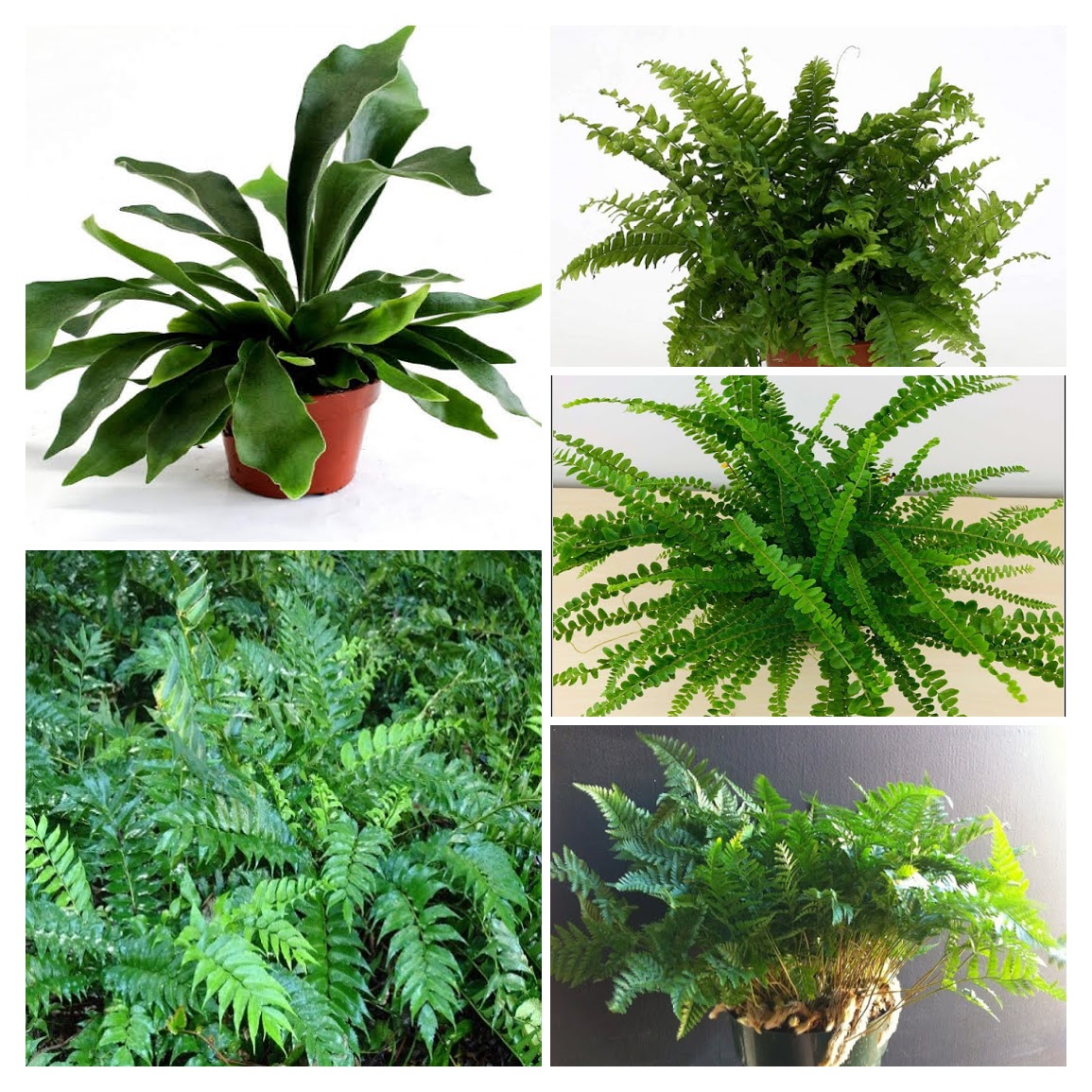 7 Most Popular Ferns for Growing Indoors 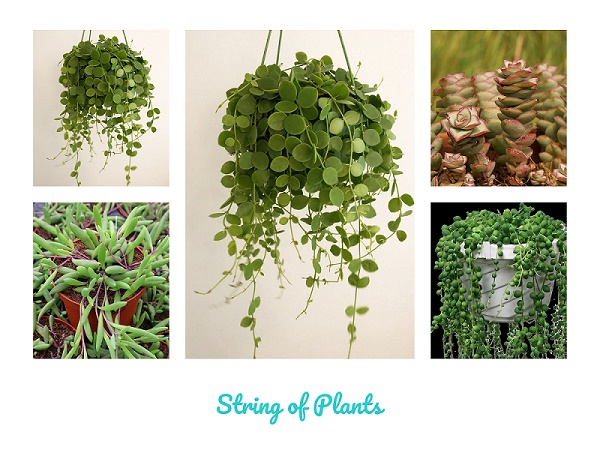 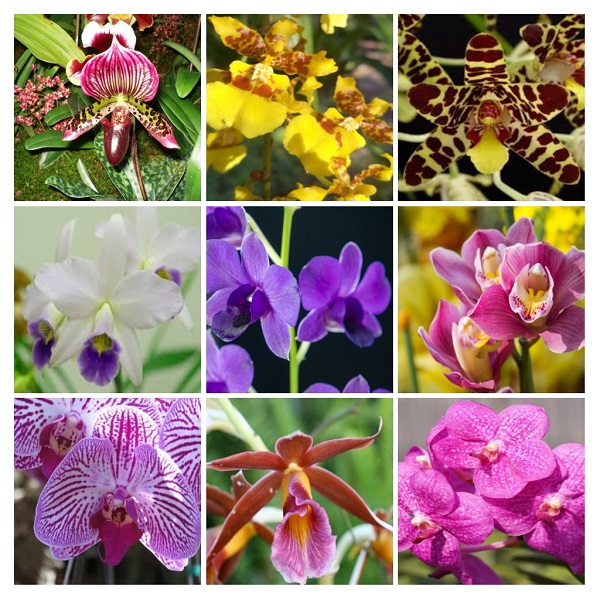 13 Most Popular Orchids for Growing Indoors 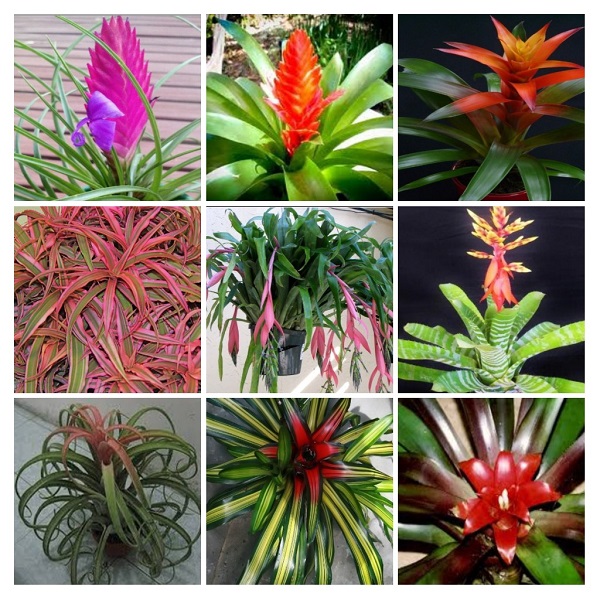 10 Most Popular Bromeliads for Growing Indoors 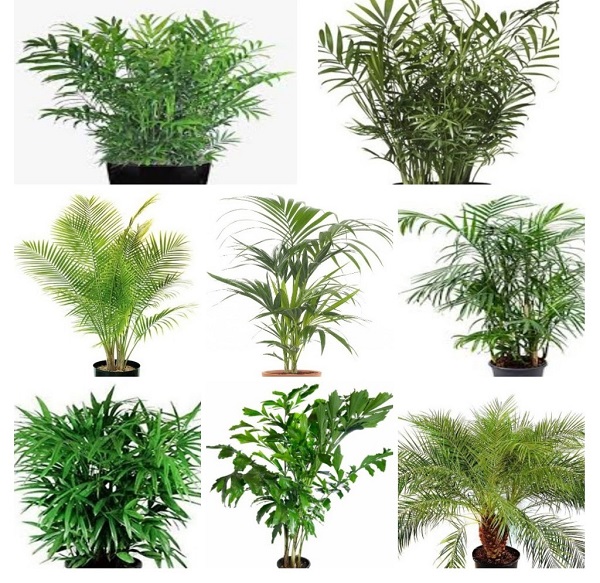 I6 Houseplants that are Ideal for the Small Spaces 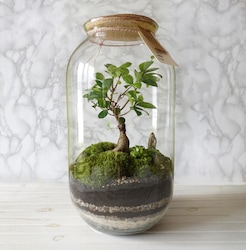 How to Make a Terrarium for Houseplants 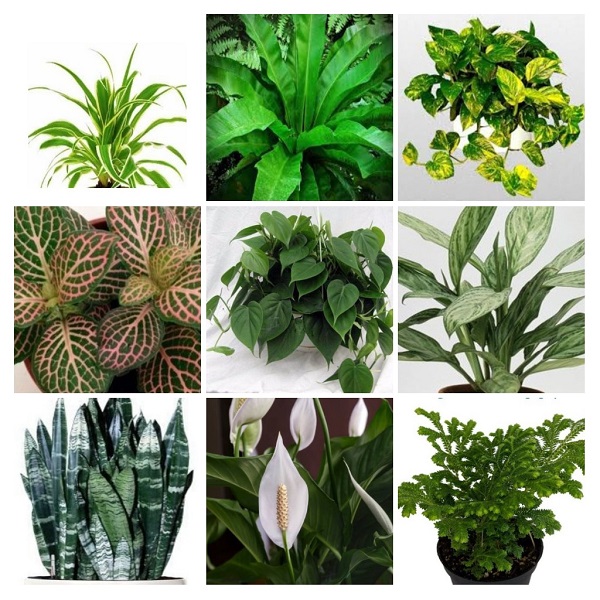 10 Best Houseplants that are Ideal for the Bathroom